2015 was a whirlwind year. We went from double weekly to triple weekly in December 2014, and by January 2015, we were publishing daily. We kept this schedule all year, with only one day break taken at Christmas. During the SIHH, BaselWorld and Watches & Wonders, we were publishing up to 5 articles a day. Here are our top 10 most popular posts from 2015.

Click on the title links to read the full articles.

At no 10, Zenith’s ever popular Type 20 in Bronze.  A nice sized Bronze watch for quite a nice price. We were quite taken by the watch when it was launched, and continue to be mesmerized by the beautiful patina that developed with wear. One of our favorite Zenith’s and appeared in several Throwback articles.

No 9: Throwback: Recommendations for a chronograph part 2

Interestingly, in Part 2, where we recommend the higher priced chronographs, was quite a lot more popular than Part 1. No 8: Review of the Omega Speedmaster Apollo 13 Snoopy Award

The Omega Apollo 13 Snoopy Award is in No 8. The always cool Speedmaster, aka Moonwatch gets good reception. This is Omega’s second issue of the Snoopy Award homage. The first was offered from 1995, and this latest is to mark the 45th Anniversary of the Apollo 11 mission.

As we understand it all 1970 pieces have been sold out. Popular indeed.

The Spot the Watch, a column anchored by our News Editor, Nick Gould proved its mettle to be very popular. We try to showcase as many interesting public figures and their watches, and in this episode, former Arsenal footballer Thierry Henry gets the spotlight for his love for fine timepieces. He has been spotted with Rolex and Audemars Piguet watches.

Continuing on the popularity of the Spot the Watch, we have Royal Family members taking spot no 6. 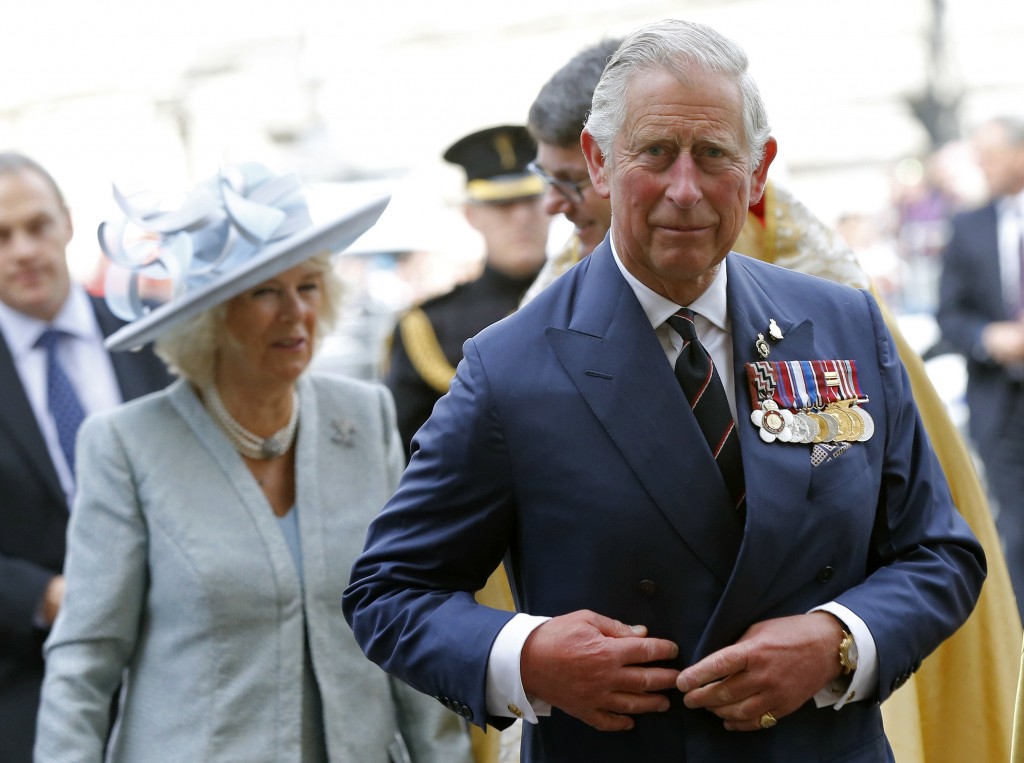 The ever popular Tudor North Flag takes spot no 5. We fell in love with this watch the moment we laid eyes on it at the Launch Event in the woods somewhere in Basel, where Tudor had transported us to an event space created to look like a teepee in the middle of a forest. Interestingly the Press Release and Impressions piece got more views than the full review with hands on. Perhaps its the timeliness of the piece which stole the day, as we managed to include live, on the spot photographs of the Tudor North Flag taken and published almost from the floor of the presentation room at BaselWorld. The garuda medallion on the Audemars Piguet Royal Oak Offshore Pride of Indonesia.

The Swatch Sistem 51 was released in BaselWorld 2013, and our review by Deployant Friend Joseph Koh was published in 2014. Interesting, ground breaking concept of building the whole mechanical watch in a hermetically sealed case, with an inhouse automatic movement in Switzerland for a price of CHF149. All in a row, the Swatch Sistem 51 in the 4 available colours: blue, red, white and black.

Spot the Watch appears again, this time at No 2 with the somewhat controversial subject: The Prime Minister of Malaysia, Tun Najib Razak. Proves controversy attracts readers. We will not discuss his politics, and will only allude to his interesting character, but show his good taste for fine timepieces, of which we spotted some very nice watches.

And  the top most popular post for 2015 is the Oris Force Recon GMT Diver. the Oris Force Recon GMT: one tough watch, designed for the tough men and women of the USMC.

A tool watch of the highest order, it is robust, magnificent looking, packs lots of tough features for a modest price.

We look forward to handling, reviewing, commenting, analyzing many more watches in 2016, and please write us…yes, we love letters, emails, comments, to tell us what you think. Deployant is also your site. We remain true to our “For Collectors, By Collectors” mantra and strive to be a reliable, unbiased source for information, comparisons and analysis on the watches that matter.

Happy new year, and may 2016 be full of nice surprises for you!