This weeks Spot the Watch features someone from the world of fine cuisine.  Eric Ripert is a French Chef whose restaurant La Bernardin in New York has 3 Michellin Stars.

Mr Ripert from what we can tell loves watches, especially from one brand in particular.  Vacheron Constantin.

The first watch featured is a Vacheron Constantin Historiques American 1921.  The watch was first made in 1919 with the dial slanted to the left.  This was done so that drivers could glance at the time without needing to take their hand off the steering wheel.   In 1921 the slant of the dial was changed to the right.  The modern version of the Historiques American is based on this configuration.  Monsieur Ripert has the yellow gold version of this great timepiece. 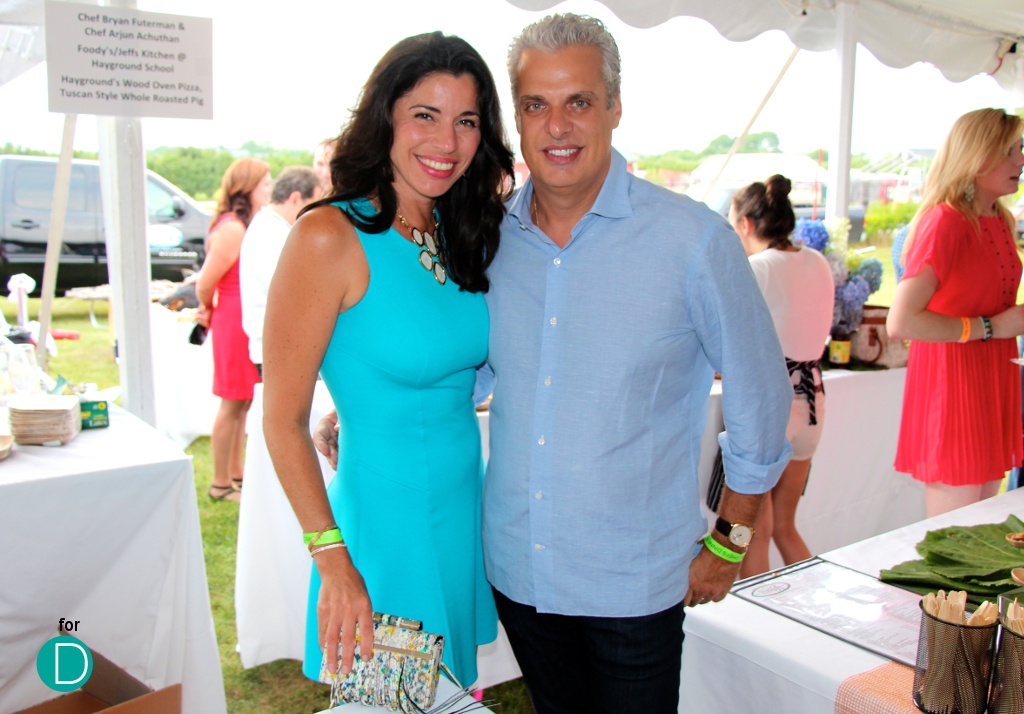 The second Vacheron Constantin spotted on Monsieur Ripert’s wrist is the Patrimony in 18k White gold.  A very elegant looking timepiece, which sits nicely on the wrist. As you can see in the photo it looks quite good with casual attire. The third and final VC piece spotted is the Overseas.  It is the stainless steel version with a black dial.  This VC would be most appropriate for a Chef to use on a daily basis because of the stainless steel bracelet.  Any mess from the kitchen could easily be washed off unlike the leather strap models.  The interesting thing about this picture is Eric Ripert is with another Michelin starred Chef  Daniel Boulud.  Eric Ripert is wearing his VC Overseas and Daniel Boulud is wearing his Rolex Dayotona.  Pretty cool! We will be doing a Spot the Watch of Daniel Boulud in the future.

We hope have enjoyed this weeks installment of Spot the Watch!