For this weeks Spot the Watch, we decided to focus on wearers of two particular models from Patek Philippe. The models are the Aquanaut and the Nautilus.

Now the Aquanaut can be viewed as the Nautilius’ little brother but it is still a versatile timepiece with its rubber strap that matches the texture of the dial.  The first two owners of the Aquanaut are from the Beatles.  They are Paul McCartney and Ringo Starr.  Pretty interesting they both like to wear the exact same model which is the Ref 5167/A in stainless steel. Another wearer of the Aquanaut is the famous investor George Soros and his smaller Reference 5066A. 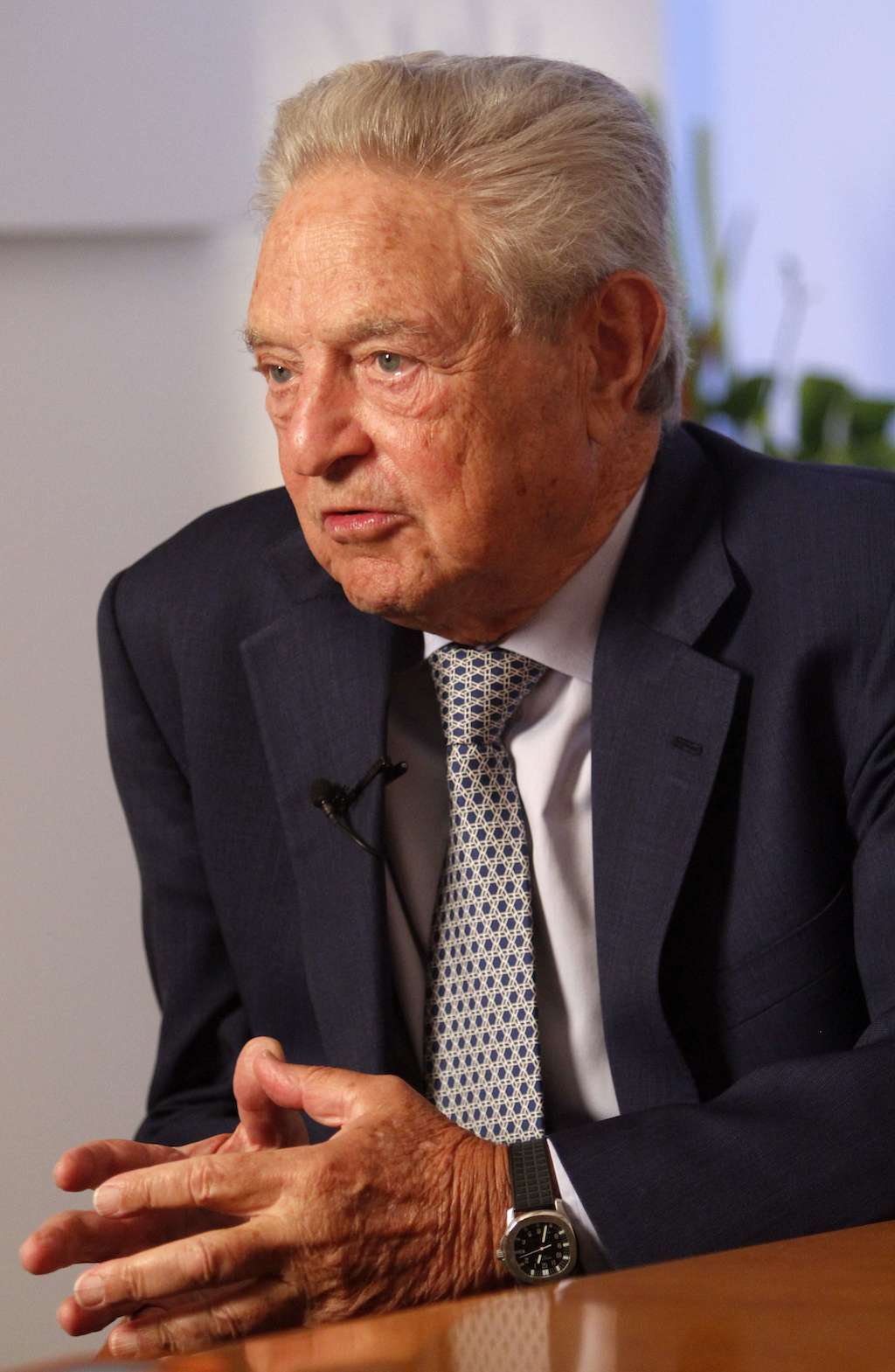 Ref 5066/A in stainless steel on the wrist of George Soros. Picture (C) AP Photo 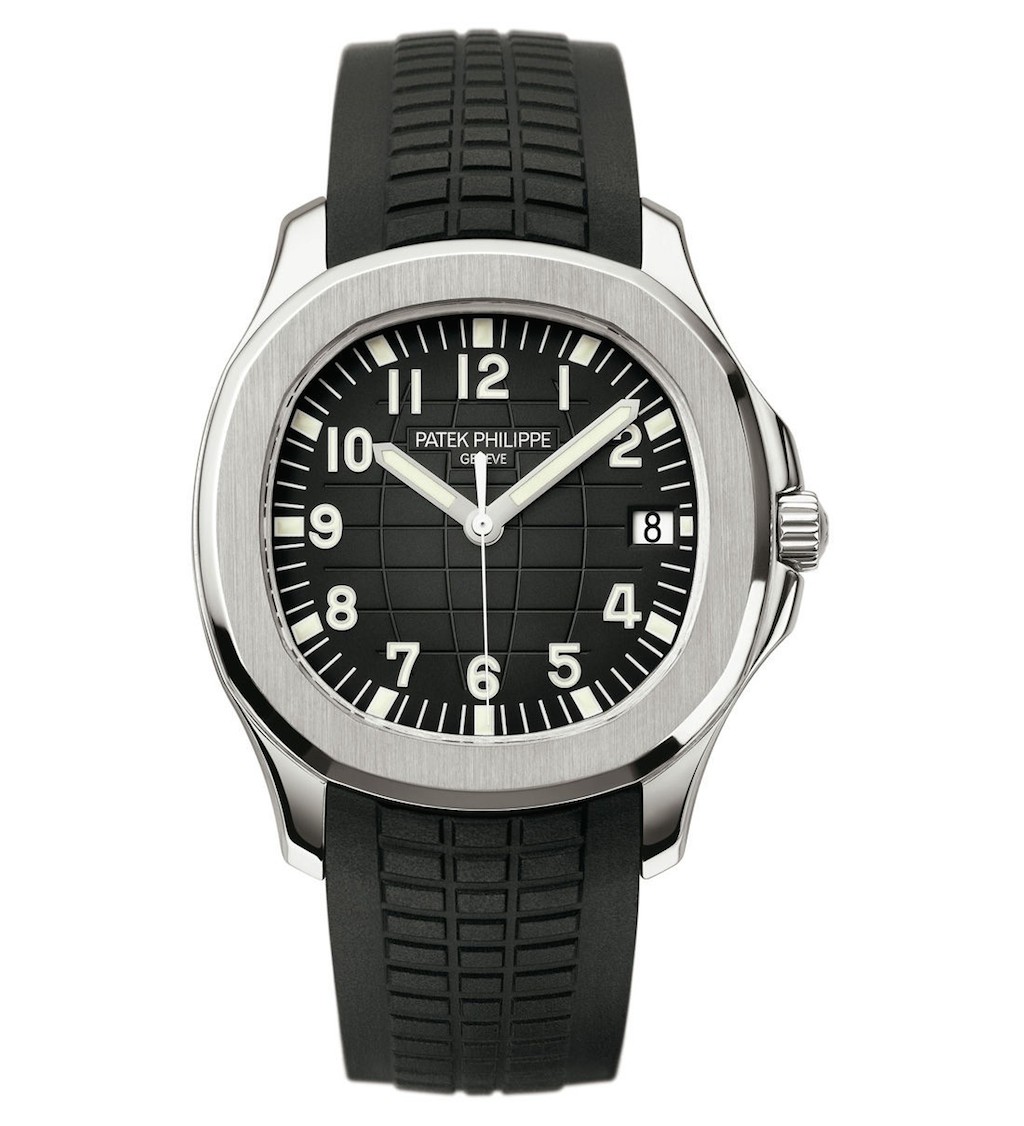 The Patek Philippe Aquanaut Ref 5167/A in stainless steel Now onto the Nautilus wearers.  The first owners are from the Iron Man series of movies.  Robert Downey Jr who plays Tony Stark aka Iron Man and Don Cheadle who plays his best friend Lieutenant Colonel James Rhodes.

Robert Downey Jr has been spotted wearing the Ref 5712/A, featuring moonphase and power reserve indicator. The Patek Philippe Nautilus Ref 5712/A The Patek Philippe Nautilus Ref 5711/A

The final two owners are both football players.  We have previously shown Andrea Pirlo and Frank Lampard, who both love their Patek Philippe timepieces.

Claudio Marchisio, a Italian midfielder for Juventus  and Karim Benzema, a French striker who plays for Real Madrid both love their timepieces.  They own the same stainless Patek Philippe chronograph the Ref 5980 in stainless steel. Karim Benzema with the same model. That concludes this Patek Philippe themed Spot the Watch!