Let it first be known that I thrive on technology. Not just as a consumer – I’m one of those ‘early adopters’ that must consistently have the latest and greatest phone/ 4kTV/ curvedscreen/ laptop/ gadget/ fill-in-the-blanks. I’m even writing this on a rather buggy Yosemite beta because the call of my inner nerd is stronger than practicality.

Even in ‘wearable computing’, I’ve flirted with some of the pioneers – from the simple iPod nano-to- watch conversion, to the Metawatch and then the Pebble. More recently, I bought (and subsequently sold) a Devon Tread 1 – a hybrid electro-mechanical time-only watch that is in the world of haute horology ‘crossing the line’ between technological innvovation and what is traditionally accepted in a mechanical watch. Truth be told, it is perhaps much harder, much more emotional, and infinitely more romantic to find new ways to tell the time and other information mechanically – without the use of an electric battery – all within archaic, unwritten boundaries of what is acceptable in a mechanical watch. Perhaps the same boundaries that makes a mechanical Patek 2-3 times that of its quartz equivalent.

The simplest way to illustrate this is to think of a mechanical singing bird we read as kids in 101 Arabian Nights (the fairytales, not the DVD set by Private). If you’ve ever seen a fully mechanical Reuge singing bird, you would be fascinated by how a spring brings to life hundreds of tiny gears and flywheels to activate mechanically-driven servos and a leather baffle that literally breathes life to the singing voice of the mechanical bird. It’s electric cousin is made by Mattel in China a whole lot less, and runs on two AA batteries. Enter the Apple Watch. Tim Cook also took to stage to say that the watch will ‘Redefine what people will expect from its category.’ Next chapter in Apple’s story’ And of course we all remember Jony Ive’s comments last week about how the Swiss watch industry has to be really afraid.

I was waiting to have my mind blown away, to be really excited – about as excited as i was when i first hunted for the Devon Tread 1.

And Apple launched an Ikepod with a processor and a Retina display.

Personally, I think it kinda looks like a square Ikepod – it somehow has that design DNA of curved lines and sleek surfaces. Then again, I’m not too surprised as Sir Jon is a known Ikepod fan and collector. I did not see where those historical and horological inspirations were applied – perhaps in some some screens that mimicked iconic watch faces (I loved the Genta Mickey Mouse for example) Is the secret to success in the Apple Watch’s unique user interface? Apple calls it groundbreaking. They call it a digital crown infrared-LEDs and photo-diodes that allows you to do things like zoom, scrolling etc – ‘without blocking the screen’. Click on it, and returns to the home screen, or executes the action you want. I think it’s a stroke of genius in solving all the issues all current and previous smartwatches have or are suffering from. 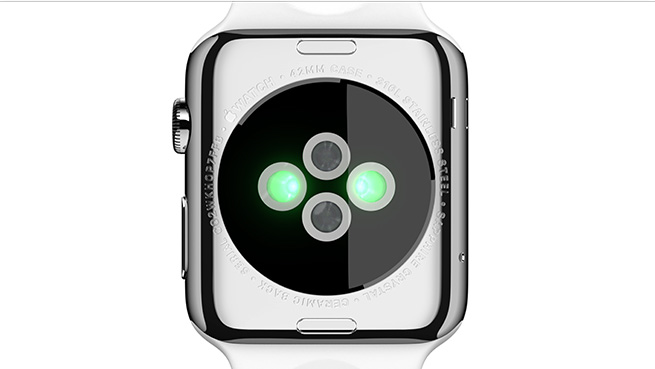 I do like the different watch faces that go beyond time/date ushering in advanced functions like astronomy, moonphases, and i think i saw and equation-of-time-ish thingamagig somewhere. So what do I think?

I think that this is the best wearable computing device ever, that beats hands down anything i’ve owned, seen or experienced in the category. Period.

I think it’s a nicely designed device and especially so for those that like Jony’s design philosphy. It’s a little too Ikepod-ish in my opinion, but hey, some people prefer Priuses to Huaracans.

I think Apple was spot on in introducing 18K gold devices – addressing the Veblen-centric luxury and collector crowd that do not want to be with the rest of the million masses – but even that could be a little tenuous. But it’s better than nothing. I would liken it to Vertu – standard innards encased in precious metals and sapphire for those who want to stand out from what the masses have. I suspect that Apple will not price their 18K Edition watches as ridiculous as Vertu has. But in that, they cannot reap the benefits of conspicuous luxury that traditional horology implies and enjoys.

“It’s functional and beautiful…. and empowers people…a most personal device that Apple has ever created..” says Tim Cook.

I think it will sell very well. For every single collector spending the average $35,000 for a watch, there are tens of thousands more that will consider $350 fair dinkum for a timekeeper. Apple will sell millions of this – a beautiful personal device with a great user interface. But Apple’s success will ultimately be it’s biggest stumbling block in the watch world. Utility is one thing. There will always be a place for things that makes one’s life richer and better. But a watch is a personal statement, and individual thing – more fashion and desirability than anything else. Having the exact same thing that millions of others will have isn’t something the traditional watch buyer has in mind when he goes to the store. Will Apple change this adoption pattern? Or will it suffer the same fate as what is happening to its iPhone? Time will tell… in 2015 according to Tim Cook. 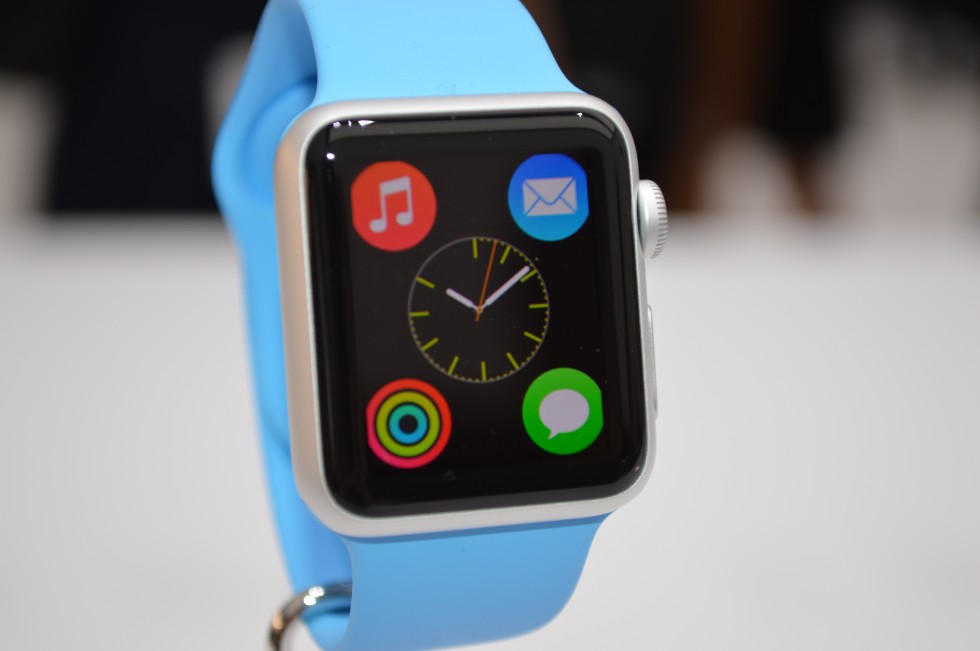 So should Switzerland be afraid? For those that have non mechanical hearts and who have relied just too much on the swiss marketing myth and rigmarole – you have every right to be and should start sweating – because the mass consumer now has something really well priced and compelling. And I think this is a great thing for the industry at large. The lazier brands in the traditional watch world will be pushed to innovate and create more compelling watches for the watch enthusiast – it may no longer be enough to just put a $10 Miyota movement in a really cool case; splash a few models and celebs in an ad; and call it haute.

But for the middle to higher-tier watch brands that pay attention to things like hand finishing, complexity and new ways of telling time even within the tight confines of what’s mechanically possible – they’re more than safe. The Apple Watch is still a compendium of lithium batteries and circuit boards that cannot and doesn’t detract from the emotional, romantic and human element that define haute horology and watchmaking in general. And its impact even less so in the storied world of independent watchmaking where personal stories, individualism, and spirits of entrepreneurship and gusto add on to the magic of the mechanical.

But it is as Tim Cook says – it’s a beautiful personal device. That’s it. A device. It mimics horology. It’s not a mechanical watch.

I would definitely buy one in 18K and customize a croc strap. I always wanted a cheap Ikepod. This one just happens to tell more than the time.