In the annals of horological history, some terms become synonymous with the brands who coined them for their various innovations. Mention “Fifty Fathoms” and you think Blancpain; “Breguet over-coil” and we think Breguet (heck, it’s already in the name); bring up Omega and invariably, people think about “Co-Axial”. The brand launched the world’s first METAS certified Omega Master Chronometer in October but over 20 years ago, George Daniels’ Co-Axial was shopped to some of the industry’s most esteemed names- Patek Philippe, Rolex, Urban Jürgensen and even Zenith. 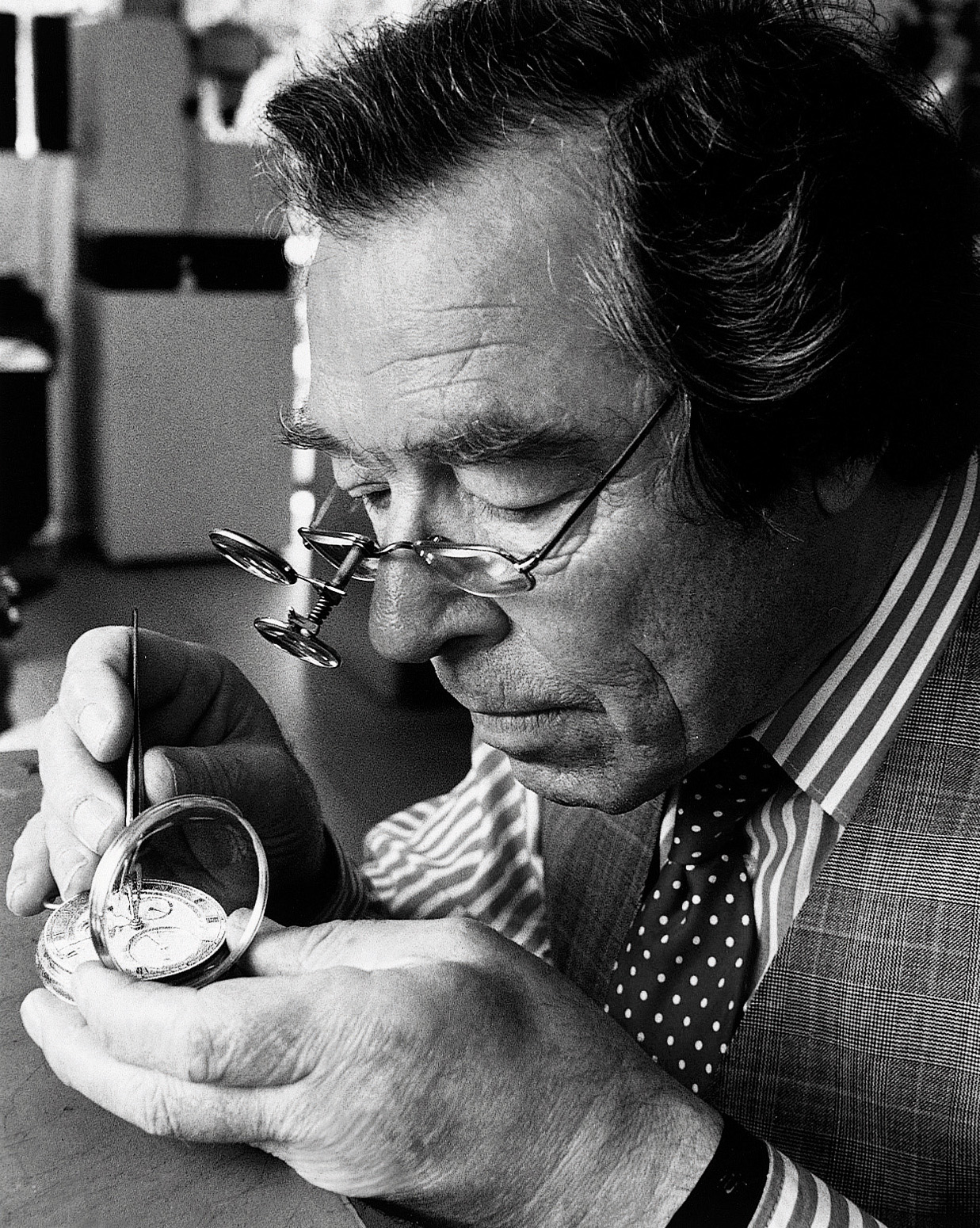 Invented around 1974 and patented in 1980, George Daniels’ Co-axial escapement is a modification of the lever escapement with some features of the detent escapement.

For various reasons, all of the fore-mentioned brands decided to pass on the new escapement even if they were intrigued by the technological premise it presented: differing from the customary Swiss lever escapement (invented by British watchmaker Thomas Mudge and realised to its current form by Geneva watchmaker Georges Auguste Leschot), the revolutionary assortment consisted of three components: a co-axial wheel, escape wheel and a lever with three pallet stones – it was a complete departure from the conventional escapement. Highly complex and revolutionary, Daniels’ new escapement was the synthesis of his dream to eliminate sources of timekeeping error – it was considered a connoisseur’s escapement.

How the “Connoisseur’s Escapement” evolved into the Omega Master Chronometer

Yet, for all the groundbreaking improvement to chronometry and precision, many of the brands passed citing expense to retool and difficulties with series production. Save one, Omega. The critical virtue of the Daniels Escapement is the virtual elimination of the sliding friction component; i.e., the sliding of the pallet stones over the teeth of the escape wheel. What little sliding friction remains is due to the impossibility of maintaining an exact tangential geometry throughout the duration of an impulse. Eventually, the Master Chronometer would take the Co-Axial to its material and technical peak.

For the naysayers, Daniels’ vision was a complicated proposition, suited only for watch geeks connoisseurs – after all, why re-invent the wheel when it’s already working and accepted? But Omega saw potential and in a deal which allowed George Daniels to retain use of his invention, Omega set about preparing themselves for a great experiment- turning a “connoisseur’s escapement” into a serially produced assortment.

The sliding motion in a traditional Swiss lever escapement generates a tremendous amount of friction thus requiring lubrication to function optimally. What Omega saw in the Co-Axial, was an escapement where the “locking and impulse pallets have entirely separate functions” and transmitted energy using lateral impulses, comparatively, with less contact surfaces, the reduction in friction and thus less wear, tear and lubrication was an engineering coup (from a servicing and customer service standpoint) that Nicolas G. Hayek (and thus Omega) couldn’t afford to pass up.

Built on the foundation of an ETA 2892-A2, the escapement was finally commercialised in 1999 by Omega SA with the launch of the Caliber 2500. What began as a hi-beat 28,800 bph movement was eventually reduced to 25,200  bph in the Calibre 2500C when Daniels realised that he could further reduce speed and pressure and thus friction at lower beats. Omega Master Chronometer meets an entirely new standard administered by Swiss independent body METAS. It’s not an Omega standard as any brand is welcome to participate for the accreditation.

Omega Master Chronometer is a modern symbol of technical competence

In the old days, Omega was one of the original Big Three, industrialising the Co-Axial was not only vital from a commercial perspective but as a statement of technical competence, it was an integral step towards pushing Omega to the forefront once more: a truly industrialised movement on the calibre of haute horlogerie. Today (and in a similar fashion to the birth of the Co-Axial), the Omega Master Chronometer is a prime example of the cumulative efforts of Omega’s thirst for advanced mechanical and material sciences; as a brand, its performance as a “billionaire” watchmaker (a company with over a billion dollars of sales) with global reach and influence has cast the spectre of darker days behind.

Some of the watches currently accredited as Omega Master Chronometers.

*All Omega mechanical watches (from 2013 onwards) are equipped with the Co-Axial escapement with the exception of the classic Moonwatch.